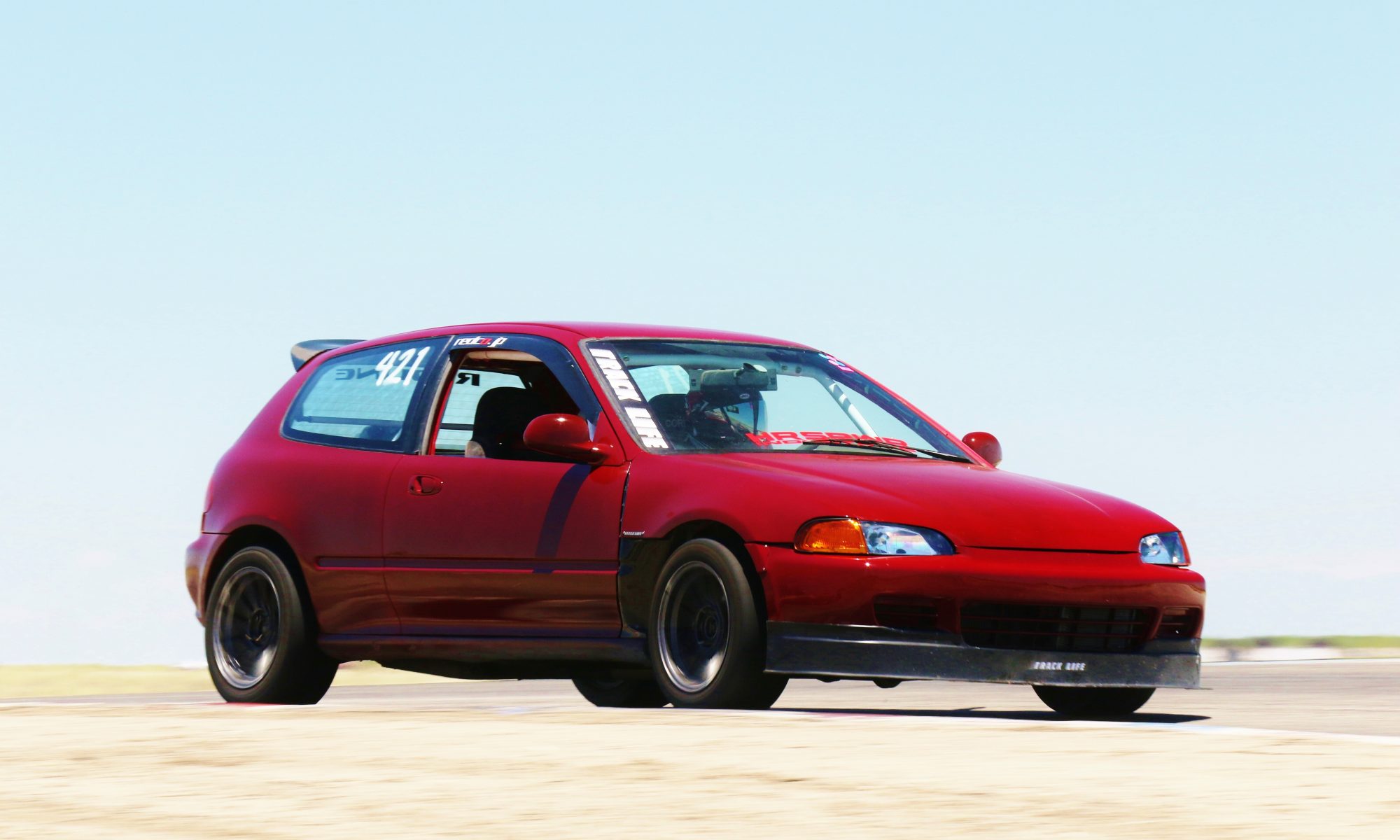 A Monster in the Brush

A 1993 Honda Civic CX and the only FWD of the Badgers, the Monster has been a growing beast under the hand of its owner, Suzy Valdivia, for over a decade. Affectionately and officially named Fox, the moniker of “the Monster” began when the build began to get ridiculous and the two started moving up in the ranks of the time-attack rosters. The first publishing of the title of “the Monster” occurred in media coverage for the 5th Round Global Time Attack event at the Autoclub Speedway in Fontana, CA, where the two took 3rd place in their first ever podium-possible race and GTA event.

The first car Valdivia ever owned, purchased at the impulsive age of 17, the Monster grew from a stock grocery-getter to the imposing build alongside its driver that took it from street to drag to track over the course of the past 10 years. Having a hand in everything that went into the car, the feeling for the car is less a learning experience and more a gut feeling at this point. Ultimately, the driver has become as much a part of the car as the car has become part of the driver.

The Build of the Beast

With such a long track record (literally and metaphorically), the Monster has gone through a number of builds. Five previous motors (1 D15B8, 2 B18B1’s and 2 LS-VTec’s) led to the current B16A2 motor from a 1995 Honda Civic Del Sol Si. However, to mention just the motor is to barely scratch the surface.

The 1.6L DOHC motor is child’s play in comparison to its surrounding network of parts, which, along with its RedZone Racing tune, pump the power output of the stock motor from a factory 162 HP at the crank to an impressive 175 HP at the wheels. From the 2L intake manifold and heat-bronzed exhaust manifold to the inch-oversized exhaust, the car breaths like a racehorse. The engine is fed by 1000CC injectors vaporizing fuel from full AN steel-braided lines moving liquid from the 8 gallon aluminum cell in the rear of the hatch. Black oil-cooler and catch-can lines weave through the engine bay to aluminum can and coolers, and a web of ground wires flow electrical current rapidly from the rear-mounted battery through the powertrain and back to the chassis. All of it held to the ground with fully adjustable suspension and alignment with custom components and polished off with lightweight wheels and competition tread-ware tires. The grocery-getter truly became the Monster.

After the more aggressive builds began to fail, the stock B16A2 went in, but not as an endgame motor. In the shadows lurks a bigger, badder monster. For now, the Monster and handler are content to improve technical skill and handling, but the B16A2 may be taking the bench as a new build is in the works. Additionally, the Monster has a new, blood-soaked coat of red, and its focus is staring into the next turn.